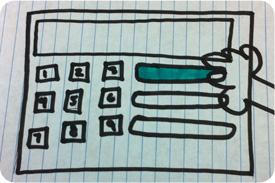 I’ve spent the last couple months coordinating video series for several of our clients, and it’s been a roller coaster ride to say the least. But we’re rockin’ and rollin’ now, and it’s all thanks to scripts and storyboards.

Walk into any film studio in the world and you’re guaranteed to spot at least one set of storyboards, or visual depictions of the settings and actions described in a film’s script. Storyboards give directors, animators and illustrators, and camera operators a way to see how a film will look when finished, as well as plan shooting schedules and set and actor needs.

Completed films aren’t always shot-for-shot exactly the same as their storyboards, but they enable those working on the project to better plan and execute that project — resulting in a film that closely mirrors the ideal they imagined.

Why this matters to you

Even the biggest businesses don’t have the budget to spend on a company-produced video that professional film studios do; but that doesn’t mean that you shouldn’t dedicate an appropriate amount of time to planning your 30-second testimonial or full-length product feature.

Scripting and storyboarding are essential to any size video project. Both of these items need to be complete before you even touch a camera, or you risk losing both your sanity and control of the project.

An example of poor planning

Imagine an employee of a home alarm system company who is tasked with creating a video that shows customers step-by-step how to silence their alarm system.

It’s easy to dive right in, but here are just a few things the employee needs to consider:

If these items aren’t scripted and storyboarded prior to filming, it’s extremely easy to end up with a five-minute video in which shots are confusing or inconsistent, and an employee rambles, stumbles through instructions, or leaves out an important detail.

Without a plan, employees involved in creating the video will spend more time trying to figure out words and shots than actually getting the project done — it will blow the budget, delay the deadline, and frustrate everyone. Plus you end up with a less than scintillating video.

Scripts come first (otherwise you have nothing to storyboard). Once you’ve settled on a topic, find an expert in your company who knows everything there is to know about it — in the case of “Silencing Your Home Alarm,” you could ask a technician who installs ten systems a day and knows it backwards and forwards.

Then have them walk you through every aspect of silencing the alarm. This is where little details—like different locations a system could be, or locations and colors of buttons and descriptions of sounds—are important. You may not mention them all in the video, but the more information you have, the easier it is to script and storyboard.

Once you’ve got a solid script, it’s time to sketch out what video shots match the script.

For example, a section of the script that says, “The green button is located on the top right of your alarm pad. Press that button and hold for three seconds” might be accompanied by a storyboard that looks like this: 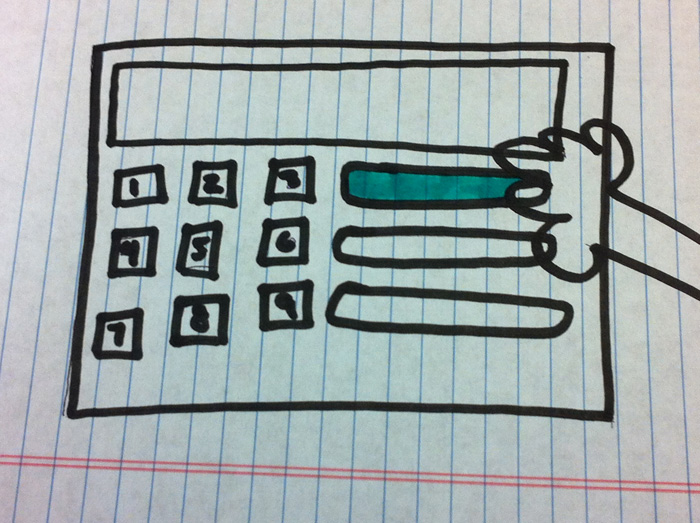 Your storyboards don’t need to be perfect (as you can see, the stuff I draw is less Renoir and more elementary school art class) — it just needs to convey things like what the script says, where people are standing, what the camera is looking at, what’s in the background, etc.

Pro tip: I’ve found that 5x8 notepads work great for storyboarding; you can add, remove, or reorder slides at any time, plus you can put the script on the back side of your board.

The power of video is undeniable: internet users are 64-85% more likely to buy after watching a product video, and are less likely to return purchases.

Anything worth doing is worth doing right. Take the time to script and storyboard your videos (or work cooperatively with a professional who’s creating those things for you), and I guarantee that the entire process will be less painful and more profitable. 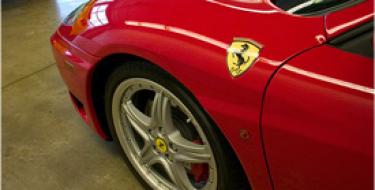 It’s Not Strategy Until You Brand It