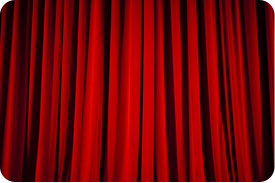 Everplans: Behind the Curtain

Everplans.com is a website meant to help people prepare for and deal with death. The previous iteration of their site presented numerous technical challenges, making it difficult for their team to achieve their goals. It became Digett's job to give Everplans a website that works for, not against, its users and administrators.

After reviewing the initial scope of work as provided by the Everplans team, we determined that the best approach would be to conduct interviews with each of their team members, as well as a full evaluation of their existing site. This allowed us to gather a full list of expectations and requirements which we were then able to transform into a functional specification upon which we could base our work and results.

This functional specification became the foundation of our work and allowed us to verify that the Everplans vision for design, content and user experience were implemented properly.

The Everplans site has tons of content, and it is critical for that content to be organized and presented in a logical way. Digett re-architected the back-end of the website to make everything easier for the site administrators to use, while also maintaining a clean user experience on the front-end.

Ensuring a consistent user experience requires managing the presentation of content throughout the site, including overriding content paths in multiple locations without introducing an additional burden on site administrators.

Modules: The building blocks of success

One of the most difficult aspects of working with Drupal is finding the right way to do something. For every aspect of a project there are often an infinite number of ways of accomplishing it. Each of the modules used on Everplans was chosen based on project requirements, growth expectations for the site, and overall acceptance by the Drupal community.

This is not a complete list of modules in use, and is primarily limited to those modules which have lent themselves to core functionality of the site.

Entity reference allows the Everplans team to build complex relationships between their content. While there are a number of reference modules which have evolved to take the place of CCK node reference, we felt that Entity Reference represented the best available option for this project.

Rules allows us to help maintain entity references between each referenced content type. We are using Components to centralize the PHP code which needs to run in order to maintain our relationships, and then using individual rules to call upon those components.

This is called before saving content. It accepts four arguments and uses those to remove entity references from any entity that is no longer referenced by the entity being saved.

This is called after deleting content. It accepts three arguments  and uses those to remove entity references from any entity that referenced the entity which has been deleted.

While our usage of Views is not necessarily unique, it helps to note that we are using them in a non-standard way. Due to the unique nature of how content is displayed on the site, there may be occassions where we do not want view-based content to appear, or where we need to have different content appear instead of the view. We found that it was easier to manage this programatically from with node template files as opposed to trying to do so with the Drupal block system.

In those instances, we are using calls to views_get_view_result to retrieve the view data and then outputting it where needed.

The Custom Formatters module allows us to quickly modify how entity reference links are shown. For the Everplans site, this allows us to refine the paths to related content and maintain the user experience whereby content is considered housed within a particular path on the site, even if that content is included in multiple locations on the site.

Draggable Views allows us to provide a quick and easy way for content administrators to re-order content which is not otherwise easy to re-order.

One of the principal requirements from Everplans revolved around being able to manage the site and have development, staging, and live environments. Digett developed deployment scripts to manage the movement of code and content between each environment — this allows for a smooth process when rolling out new features.

The deployment script is primarily responsible for:

Our goal was to make the new Everplans website as functional as it is beautiful. And with great teams and the power and flexibility of Drupal, we believe we have done just that. 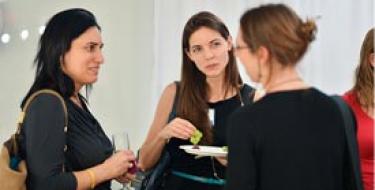 Secrets to Promoting Your Business on a Small Budget 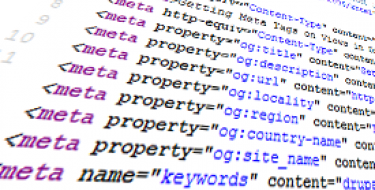 Getting Meta Tags on Views in Drupal 7 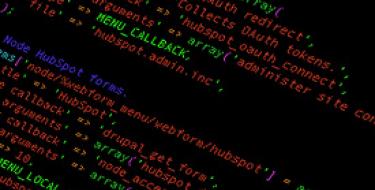 The Benefits of Drupal Contributions