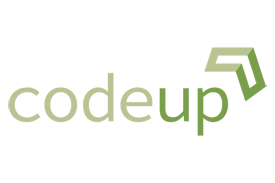 Whether you’re a startup or well-established San Antonio business, finding developers can be difficult; it can take months — even a year or two — to find a skilled developer. But this year we found and hired a great candidate in less than two months. And we did it through Codeup.

The US Bureau of Labor Statistics shows that software developer employment is projected to grow 30% from 2010 to 2020, much faster than the average for all occupations.

But as we’ve experienced while interviewing job candidates (and even interns midway through Computer Science degrees), there’s an enormous gap between what the San Antonio market needs and the skills applicants have.

Self-teaching is the name of the game for many, but development is such a complex beast that it’s hard to narrow focus and hold oneself accountable.

This leaves many smart people unable to learn skills critical to a growing industry, and businesses unable to fill lucrative job openings.

No need to fear, Codeup is here!

This supply and demand problem was well-known to Codeup founder Michael Girdley, who time and again talked with business owners who believed the lack of programmers and developers was normal and a problem that couldn’t be solved.

Attendees have their butts kicked through three months of all-day classes taught by industry experts and entrepreneurs. They learn the foundations of web development — HTML, CSS, PHP, MySQL, and Javascript — and at the end of the course present real-world applications they’ve built to employers who are looking for those exact skills.

Codeup gives its graduates the ability to walk into a job with a good employer and be useful from day one. Not only is this beneficial to employers, it gives graduates a set of skills they can use to improve their lives.

Codeup’s first graduating class presented their applications to potential employers at a Demo Day on April 22, 2014. Digett President Mark attended those presentations, and two weeks later hired one of the graduates, Travis Flatt, as a UX Engineer.

“The Codeup Experience has more to offer than rote learning of a programming language,” says Travis. “There's structure and purpose to it, and it’s a great opportunity to make connections within the San Antonio web development community. Codeup is built with the end goal of creating professional developers, which is a broader scope than simply 'learning some code'.”

Not only was Travis’ application, Eat Safe SA, creative and well-architected, he also presented the project well and distinguished himself from others in the program — just what Mark was looking for.

“I had a strategy,” Mark admits. “I figured if I could get the inside scoop on who the really good developers were, I could eliminate a good chunk of the risk that seems to always accompany a new hire. Turns out it wasn’t hard. The students themselves talked openly at Demo Day about who they thought were the rock stars, and Travis’ name was one that kept coming up. I thought he had a great mix of skills to complement our existing team, and so far that’s proven correct.”

Digett’s strongest selling point is that every one of our team members is an expert in his or her field — it’s the combination of these strengths that allows us to provide the best possible results with our projects.

Hiring through Codeup is the easiest way we’ve found to bring on a developer whose skills complement our team and lead to a more successful business.

“It is awesome to partner with an amazing company like Digett,” says Codeup co-founder Chris Turner. “They truly understand that great team members are what makes their business so successful. We’re proud to be a part of that.”

Register for Codeup and save

We believe in the power of Codeup, and want to help you take advantage of this opportunity to change your life in three short months.

Simply register for Codeup at this link and enter Digett in the referral field to receive $100 off the cost of the Codeup program.

You will be challenged, but you will succeed. And your life will never be the same. Code on! 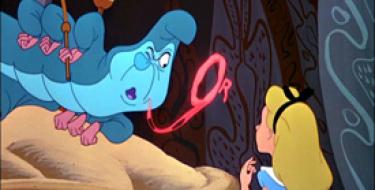 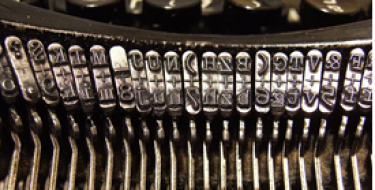 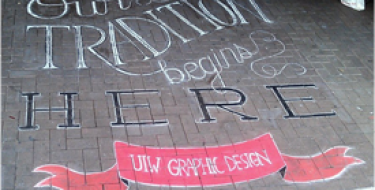