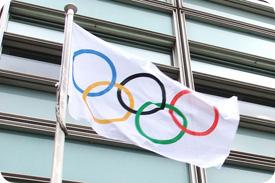 Storytelling and Marketing the Olympics

If there’s one thing we as humans can’t deny, it’s the power of storytelling. It excites us, unites us, and gives us something to share with others. Whether what we share is positive or negative depends on what stories we hear, see, or read.

NBC and the Olympics

If you live in the United States and are keeping up with this year’s Olympics, you’ve probably heard some bad PR about NBC’s coverage of the games.

NBC cites logistics and wanting to broadcast during America’s primetime as reasons for running on a tape delay. This is the story they are telling, and on many levels it makes sense.

However, the story they are showing is different. By not monitoring their interview promos and social media feeds for spoilers, they are showing their American audience that they aren’t important; by cutting away from the opening ceremonies’ tribute to victims of terrorism in Great Britain and throughout the world, they are showing an insensitivity that many consider unacceptable in this day and age, and at an event that promotes global brotherhood.

The stories NBC is telling the best are the athletes’. Individuals like swimmer Missy Franklin, gymnast Danell Leyva, the history-making runner Oscar Pistorius, and more have been featured in minute-long clips that combine life story, interview, and inspiration.

Without these stories, all we see are names and faces. Stories give us someone to root for, be it an underdog or returning champion. They ratchet up the tension, making us more passionate and ready to support our favorites — often people we’ve never heard of prior to the games.

The stories you tell, and how you tell them, matter. Prospects who connect with your business want to interact with humans, and want to know that they are important. Stories cut through the noise, are more memorable than facts, and capture buyers’ attention on a deeper, more personal level.

So what’s your story? 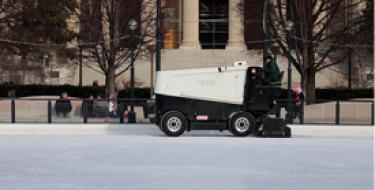 How to Solve Your Customer's Problems and Make Money Doing It 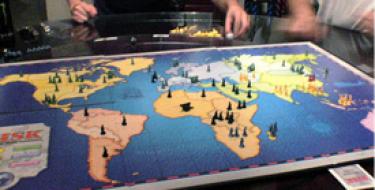