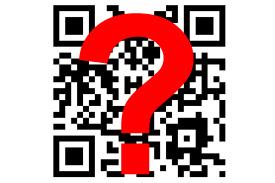 Is There Hope for the QR Code?

A QR code is a two-dimensional representation of a specific piece of information like a web URL, phone number, or email address. An individual with the appropriate device and software (like a smartphone and app) can scan a QR code and view special offers, join a mailing list, learn more about a company or product, watch a video, or just about anything else you can imagine.

I love the idea of QR codes — used correctly, they can be the cornerstone of a viral marketing campaign. Imagine all the cool uses:

The possibilities are nearly limitless — so why aren’t QR codes sweeping the nation?

There are plenty of specific examples of QR fails, but they all fall into a few categories.

As popular as QR codes seem to be, most people do not know what they are or how they work — one blogger who polled 300 people found that only 11% could identify a QR code on sight.

Also, a smartphone’s ability to scan QR codes is not native — users who want to scan these codes must first download an application (or “app”) that allows them to do so. Even those users who have an app can’t use it often, as it takes a moment to open, and in that time they’ve already driven or walked past the QR code.

QR codes are most useful to mobile users, who are often on the move and in a hurry. Companies shoot themselves in the foot when they put a QR code on a moving bus (no one can open their scanner app that fast), an advertisement in the subway (where there’s no reception), or a highway billboard (too far away to scan, and dangerous on top of that).

Also in this category is “lack of creativity.” Many QR codes take the user to the company’s homepage, which the user can just as easily get to by manually entering the URL into their phone’s browser.

Even if a QR code takes a user to a unique landing page, it’s often on the full—instead of the mobile—version of the company’s website. The user then has to navigate on their phone a site meant to be viewed on a desktop. This means extra scrolling and zooming, which slows down the process further.

Which brings us to the Achilles heel of QR codes.

They make things harder, not easier

Mobile users want things fast, but lack of education and improper execution of QR codes often slows them down — it’s simply not any faster to scan a code and be taken to a web page than it is to just go to the website.

Despite these negatives, I believe in the potential power of QR codes — if they’re used correctly. So before you print it and stick it, make sure you do these four things:

What do you think about QR codes? Are they on their way up or out? Let me know in the comments! 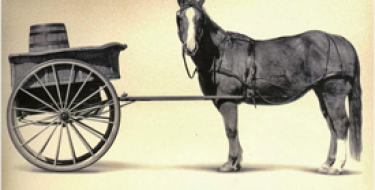 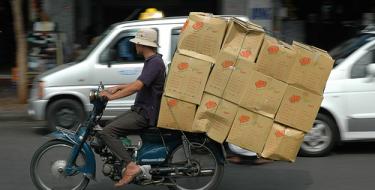