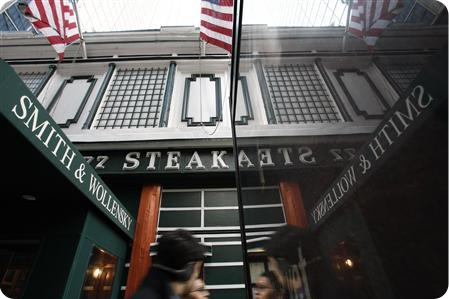 As much as we love social media and its power to connect businesses with their audiences, the truth is that it’s murky, complex, overwhelming, and occasionally used to the detriment of innocent parties. Smith and Wollensky, a high-end steakhouse in New York, learned this lesson the hard way early this year.

In January an Italian tourist dining at the restaurant was arrested when his dinner bill went unpaid. News sources reported that the man forgot his wallet at his hotel, and was arrested despite trying to figure out a way to pay the bill; the news spread like wildfire, and Smith and Wollensky experienced most brands’ worst nightmare: social media backlash.

Although S&W did not initially discuss the situation on any of their social media channels, on January 25 they finally posted their side of the story on their Facebook page. According to them—and to official police reports—the tourist was not arrested because he couldn’t pay — he was arrested because he didn’t want to pay.

Responses to their post were mostly positive, with some fans apologizing for having jumped to conclusions.

The situation seems to have blown over, but it’s got me thinking bigger questions about social media, control, and what should guide business’ behavior.

There are plenty of stories of brand reps bullying customers, but more and more these days there are situations where the brand is the victim.

Consumers realize that their social media voice can carry a lot further than their letters and phone calls to Customer Service. What none of us have really learned yet is to temper that power with control — and to reserve judgement before we tweet or share. Condemnation can now happen instantly and publically, and once it’s out there it can’t be taken back.

Unfortunately there’s not much businesses can do to about consumers’ behavior — some people are just genuinely unpleasant, and will take every complaint to Twitter no matter the potential consequences.

You can’t control others’ behavior, but you can control how your company reacts to it.

Have a social media crisis plan

A social media crisis plan is critical to your online marketing efforts, and can give you something solid to lean on when things go wrong. Your plan should describe what defines a crisis, what communication methods to use, and do’s and don’ts for any situation. A crisis automatically becomes less stressful when everyone knows how and when to respond.

Don’t give in to fear

If Smith and Wollensky’s side of the story is the accurate one, they were right to call the police — no restaurant should allow patrons to leave without paying.

Did they know it would cause a media storm? Probably not; likely the manager on duty was following the same protocol he or she had followed dozens of times in similar situations.

Had they known that the incident would blow up, should S&W have behaved any differently? Of course not! No company should avoid doing what’s right because they’re afraid of reprisal.

The truth of a situation may get twisted and may earn you some snotty comments, but you know how your company and its employees should behave. Stick to your guns and do what you know is right. 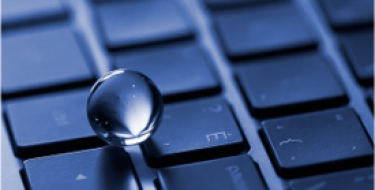 What I’ve Learned Interning at Digett 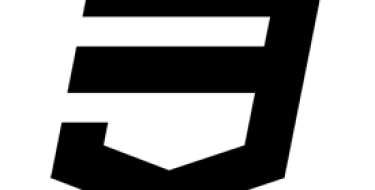 Go ahead, add some flair to your site with CSS3!

Web Design Trends Are Cool, But Design for Your Audience