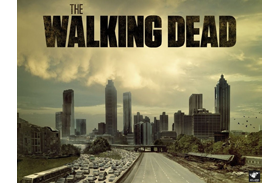 How AMC Made Me Care About The Walking Dead

I have zero interest in following the plot of AMC’s The Walking Dead, but got more than a little obsessed with following their season four marketing. It’s Guerrilla marketing at its grossest and finest, and I can’t stop talking about it — which is, of course, the point.

Gabie wrote a great article on Guerrilla marketing ins 2013 in which she perfectly stated its purpose:

Not only is Guerrilla marketing helping The Walking Dead succeed, it’s also contributing to the “coolification” of AMC — they’re trying to appeal to a wider, younger audience, and what’s cooler right now than zombies and over-the-top marketing tactics?

AMC has developed a reputation for utilizing Guerrilla marketing to promote their most popular show, and they make use of an impressive range of media types.

First up, the mobile (and eye-catching) ad: 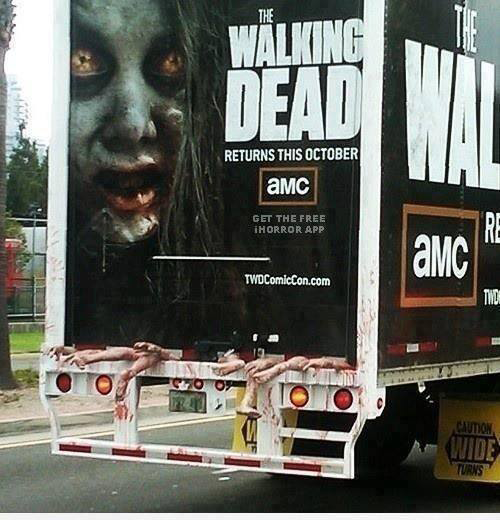 Followed by the “creepy countdown” display in Toronto’s Union Station (bonus points for creating a Twitter contest in which people tweeted a photo of themselves with the hashtag #TWDFeb10 for a chance to win one of the severed fingers).

Then they hijacked a movie theater and filmed the results.

And lastly, they scared the pants off unsuspecting New Yorkers.

These stunts are surprising, memorable, and — thanks to complementary online contests — contribute to a huge social media buzz.

How this helps you

It doesn’t specifically (unless you own AMC stock), but like any other great marketing scheme it provides great takeaways.

It takes a lot to catch and hold people’s attention; don’t be afraid to get creative and try something new.

Caveat: it won’t work if you suck

AMC’s Guerrilla marketing is successful because The Walking Dead lives up to the hype.

If the show was terrible, its viewers would turn that #TWDFeb10 into a vehicle for mockery, its ratings plummet, and it would be cancelled.

Guerrilla marketing is your brand, your promise that your product or service is as awesome as your marketing. If you lure consumers in with a great message and then disappoint them, you will never gain a loyal customer base. 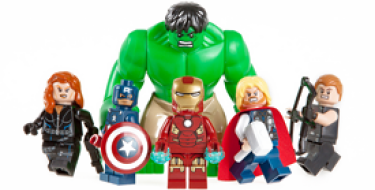 The Best Way to be a Better Business

Review: Two amazing products to add to your design workflow 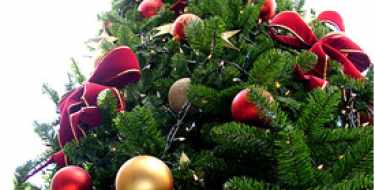