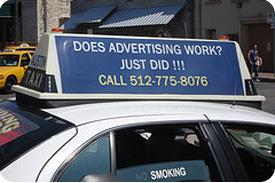 This Is Not Advertising That Works

On a recent trip to Dallas I drove past one of those “Does advertising work? Just did!” billboards. As a marketer I hate them because they give people the idea that slapping an ad on a roadside billboard will mean marketing success. Everyone say it with me, please...

Impressions are not conversions

In most cases, an ad or marketing campaign is not considered successful unless it results in conversions. A million people might drive by those billboards (impressions), but until someone calls the number and rents the billboard for his or her own advertising (conversion), the campaign is not reaching its goal.

Currently the only thing these billboards succeed at is making me roll my eyes at their dumb, uncompelling advertising — there’s nothing to it but a lame attempt at humor, and a kind of smugness at the campaign’s assumed success. It’s laziness, pure and simple.

If the owners of these billboards want to be successful (i.e. rent the billboard out to advertisers), they need to think strategically — they need to compel people to call.

The ads don’t even have to be amazingly creative or unique. How about instead of their boring “Does advertising work?” line they instead use things like this:

Follow the statistic up with a call-to-action (“Call today to start advertising!”) and include a trackable phone number for reporting purposes, and bam! An infinitely better advertisement.

A little effort is all it takes

Consumers are sick of dumb advertising, and are rapidly getting good at ignoring or avoiding it. It doesn’t take much to create a solid, simple campaign strategy, and consumers (and your ROI) will thank you. 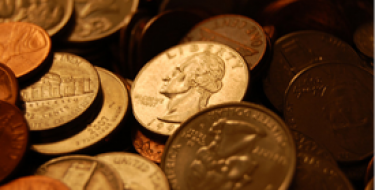 For Better or Worse? Social Media ROI Measurement is Changing 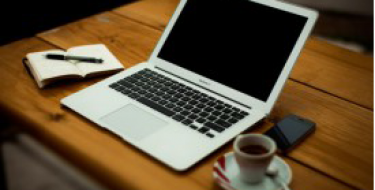 Review: Two amazing products to add to your design workflow 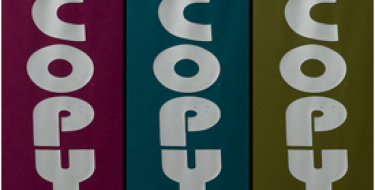