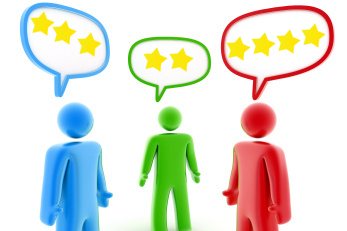 The Shady World of Online Reviews: Do you Believe Everything you Read?

Consumer reviews have become an intricate part in the decision-making process for products and services. However, as the use of consumer reviews increases, the credibility of them comes into question. Don’t you ever wonder about those perfect 5-star ratings? Or the customer who seemed to just love her new blender? Some businesses have begun to write or pay for fake reviews, leaving consumers uncertain of who to trust.

7 in 10 adult consumers read consumer reviews before making purchase decisions, so it isn’t surprising that the number of sites attempting to provide consumers with feedback from previous customers has increased.

However, consumers have started to venture away from these reviews, becoming skeptical of their credibility. Many believe businesses are committing review fraud by either leaving positive reviews for themselves or negative reviews for their competitors. In 2013, a Maritz Research paper reported that about 25% of the respondents find reviews to be unfair, either overly positive or overly negative.

Don’t worry, the presence of valuable consumer reviews is yet to disappear. Consumer review sites such as Yelp.com have started acknowledging this growing concern, attempting to reduce the number of fake reviews on their sites. By using an algorithm to filter through reviews, the sites are able to determine which reviews are the most reliable.

A Harvard Business School study estimated that roughly 16% of reviews are identified as fake and filtered out by Yelp. This might just bring back hope for reliable reviews, especially since 8 in 10 respondents would feel more trusting of reviews if they knew they were screened for fraud. (I know I would!)

How to handle your online customer reviews

Negative reviews can definitely sting, but it doesn’t have to keep your business down. Rather than taking the low road and paying for reviews or writing fake ones, learn to utilize customer reviews. This is a form of feedback and whether it’s positive or negative, it is still from the most important people to your business, your customers.

Personally, if I was to read a negative review, but saw the manager had tried to apologize or alleviate the issue, I would feel more inclined to do business there.

You may not always be able to satisfy an unhappy customer, but the effort and acknowledgment of the feedback will show potential future customers you truly care about providing reliable customer service. 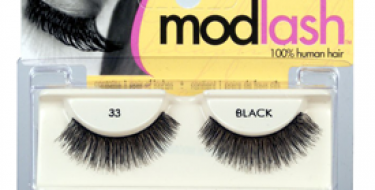 How the CMS Fails Marketing 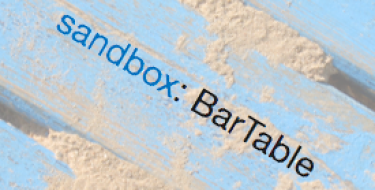 As a consumer I definitely pay attention to how businesses respond to reviews, particularly the negative ones. When they take the time and effort to answer each one I am impressed.

I agree Sandi. I am much more inclined to consider a business, even with negative reviews, if they show they have tried to mitigate their customers' issues. Thanks for reading and the great comment!