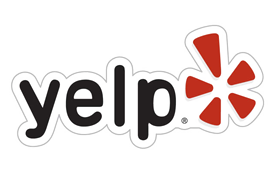 With paid reviews on the rise, it was only a matter of time until investigations began. Earlier this month Yelp conducted a sting operation, and the result is nothing but bad news for eight businesses.

Posing as “reviewers for hire,” Yelp employees responded to Craigslist ads offering payment in return for positive reviews. What they posted instead was a warning to site visitors that the business had tried to buy reviews:

Included in the warning is a link to the evidence: screenshots of craigslist ads and email communications between the business and “reviewer.”

These warnings will appear on guilty businesses’ Yelp profiles for the next three months.

One of the companies affected, Bert Levi Family Jewelers, says that the decision to place an ad asking for reviews was due to several of their competitors’ “unfairly trying to get reviews written for them on Yelp, which puts [Bert Levi] at a disadvantage.”

While I understand the need to keep up with the competition, “They started it!” is never a good excuse for acting unethically. Competition is fierce, but it’s your excellent strategies, products and services, and customer service that should keep you in business — not a fake review you paid someone to write.

When consumers land on the Bert Levi Family Jewelers Yelp page, they’re not able to see the reviews without first reading the Consumer Alert — immediately putting a dent in the company’s brand.

The existing reviews—90 of them—are almost 100% glowing; but after reading the warning, how can I as a consumer consider any of the reviews trustworthy?

Deception is at the top of the list of things consumers hate, and boy, do we have long memory — especially when we are personally the victim.

If Gartner’s predictions about 10-15% of online reviews being fake by 2014 are true, consumers will compensate by becoming less trusting, and sites like Yelp will continue to publicly shame businesses caught buying reviews.

Do not give your prospects and customers reason to distrust you. It’s better to have no reviews on social sites than lots of glowing ones that you’ve purchased. You will get caught, and your brand will suffer. 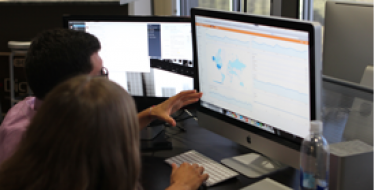 Reflecting on Everything I Learned at My Internship 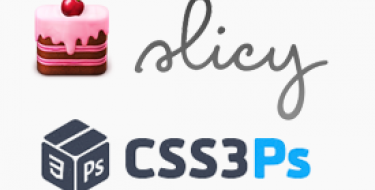 Speed up your Photoshop workflow, slice and output CSS3 code from Photoshop 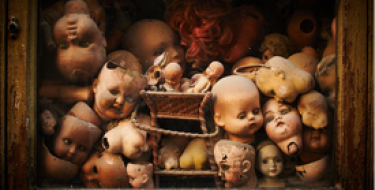 In the article (linked below), Yelp's own CEO, Jeremy Stoppelman, admits that yelp used to pay people to write reviews of businesses. They are such hypocrites.

Definitely interesting. The article is from 2008, though — I wonder if that kind of activity is still happening? Perhaps as they started to crack down on outside paid reviews, they did so internally as well.

As with business owners who pay for reviews, I understand the impetus behind Yelp's paying for reviews when they get to a new city. It definitely doesn't make it right, though.